We attended the Çorlu fair. As Garanti Cooling, we took our place in the 2021 Çorlu fair.

Whey is a product obtained in cheese production. The composition and properties of whey depend on the quality of the milk used and the type of cheese produced. Whey-based drinks can be produced from natural sweet or acid whey, protein-free whey, diluted with natural whey, whey powder or whey fermentation methods. In recent years, there has been a special interest in products obtained by fermentation of whey with probiotic bacteria. The most important step in these products is the selection of the appropriate starter culture for the production of a functional beverage with high nutritional value and appropriate sensory properties. Whey drinks are suitable for many consumers from children to the oldest. These drinks show high nutritional value and therapeutic properties. In this review article, the functional properties of whey and milk drinks produced using whey are discussed. 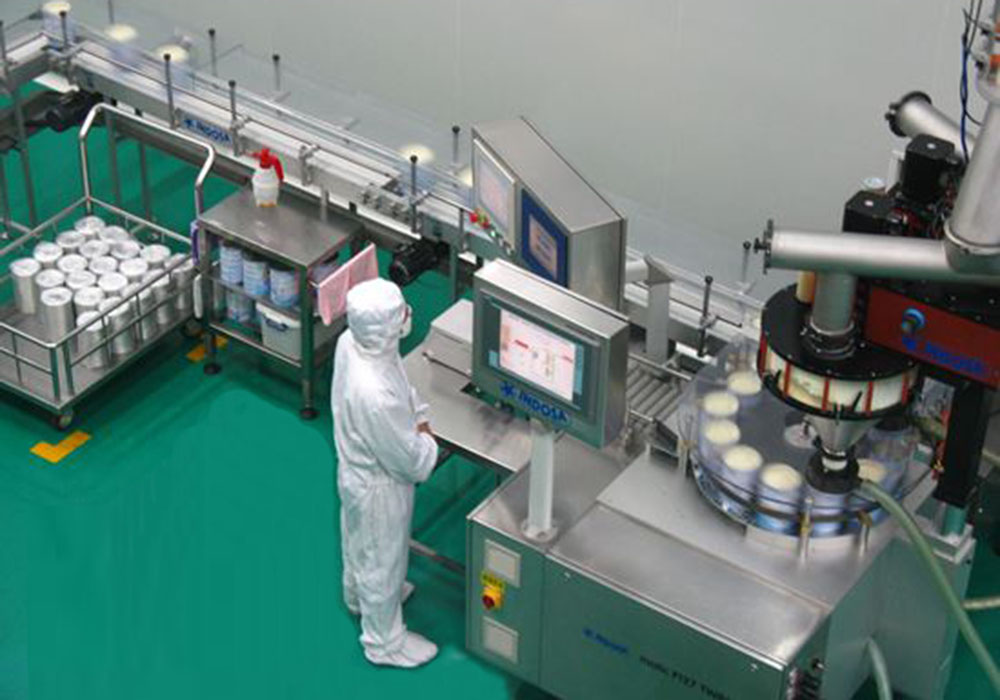 Recent developments in the dairy industry

Recent developments in the dairy industry

Milk is a vital food that can meet the needs of the organism in all mammalian creatures due to the wide variety of nutrients it contains. Milk, which is the main food in the nutrition of the puppy, is used as a nutritional material in raising animals, as well as as a raw material in the food industry and, apart from them, in pharmacology and other branches of industry. The nutrients necessary for an adequate diet are found in varying proportions in plant and animal foods. However, milk contains many nutrients, especially protein, mineral substances and vitamins, which are necessary at the age of development, at a more sufficient level than other foods. Due to its importance in human life, the production of milk and its processing into products have an important place in agricultural production. On the one hand, the world population of about six billion continues to increase rapidly, on the other hand, agricultural areas are decreasing slightly every year, so constant work is being done to obtain a higher yield per unit area. The same assessment applies to milk production; an attempt is made to obtain a larger amount of milk from each dairy animal. The dairy industry, which has a 150-year history in the world, is the 20th in Turkey. at the beginning of the century, while it was in the case of small dairy houses and dairies, it started production in the form of the first modern milk factory within the Atatürk Forest Farm in 1957. Later, the Turkish Dairy Industry Association (SEK), which was established by a law in 1963 (until it was privatized), contributed to Turkish dairy farming by producing with about 40 factories in different parts of the country. In addition, since the 1970s, the private sector has also shown interest in the dairy industry. During this period, milk and its products began to be produced in modern factories. the 80s was a period when some existing dairies and factories went for modernization, and the 90s was a period when some modern dairy enterprises began to establish partnerships with foreign companies (Uğulmezen and Deveci, p.3). During this process, especially in the last 10-15 years, it has been determined that the general structure and character of the dairy industry in Turkey has also begun to change, and although it is not developing fast enough, the sector has begun to stand out from its primitive identity with a traditional structure. In the process of this change; it has been determined that medium-sized enterprises, in particular, are going to growth and modernization, and in this sense are trying to renew their technologies. Regarding this issue, it is also possible to mention an extremely important proportional distribution in the Turkish dairy industry that has not changed for years. Accordingly, 40% of the milk produced is consumed at the source and 60% is evaluated in the Sunday. In addition, 45% of the milk marketed is also in dairies, 15% is in modern enterprises, and the remaining 40% is valued as street milk, which is one of the most important problems of the dairy sector. It is observed that these proportional values show significant differences when compared with the developed countries of the dairy industry. As a matter of fact, the fact that 90% of the milk produced in developed countries is processed in modern factories is the most striking example that can be given in this regard (SPO (f), p.43). This study is considered important in terms of revealing the development of the dairy industry and the developments in various policies in the agricultural sector, which is one of the most important sectors with which it is connected. In the study, it is also important to examine both the industrial and agricultural dimensions of the subject in Turkey, the EU and the world scale. In addition, the study of the reflections of recent developments in world trade on the development of the milk and dairy products industry in Turkey and important producing countries increases the importance of the study, considering the limited number of studies conducted on this issue.

We took our place as garanti_sogutma in the largest and most important fair of our country. Our products have received very positive attention from our visitors Refrigerated milk delivery systems Horizontal Type Milk Cooling Tanks horizontal-type-milk-cooling-tanks